Abu Dhabi is a place of iconic architecture, sprawling mega-malls, rolling golf greens, sandy beaches, 5-star international hotels and a rich mix of nationalities and cultures. It is a 21st-century city.  Yet, if you turn back the pages of time, you quickly see that not so long ago, it was a very different place.

Archaeological finds suggest a long history of human settlement in the region. In fact, there is evidence that people have lived there for over 100,000 years. It is thought that in 1761, the Bani Yas tribe discovered drinking water on a remote island - now known as Abu Dhabi - fished and dived for pearls.

The ruling Al Nahyan family descends from the Bani Yas tribe. They originally lived in the Liwa oasis and settled in Abu Dhabi in 1793 where they lived in Qasr Al Hosn for almost two centuries.

The region has experienced centuries of change in terms of industry and influence, and in recent years oil and gas brought prosperity. It was in 1958 that the first oil find was discovered under an old pearling bed in the Gulf and the first cargo of crude oil was exported from Abu Dhabi in 1962.

Four years later, the late Sheikh Zayed bin Sultan Al Nahyan was appointed as ruler of Abu Dhabi and became the driving force behind the formation of the United Arab Emirates in 1971. It is through his wisdom, as an enlightened ruler, a proud nation, and strong economy have been established. 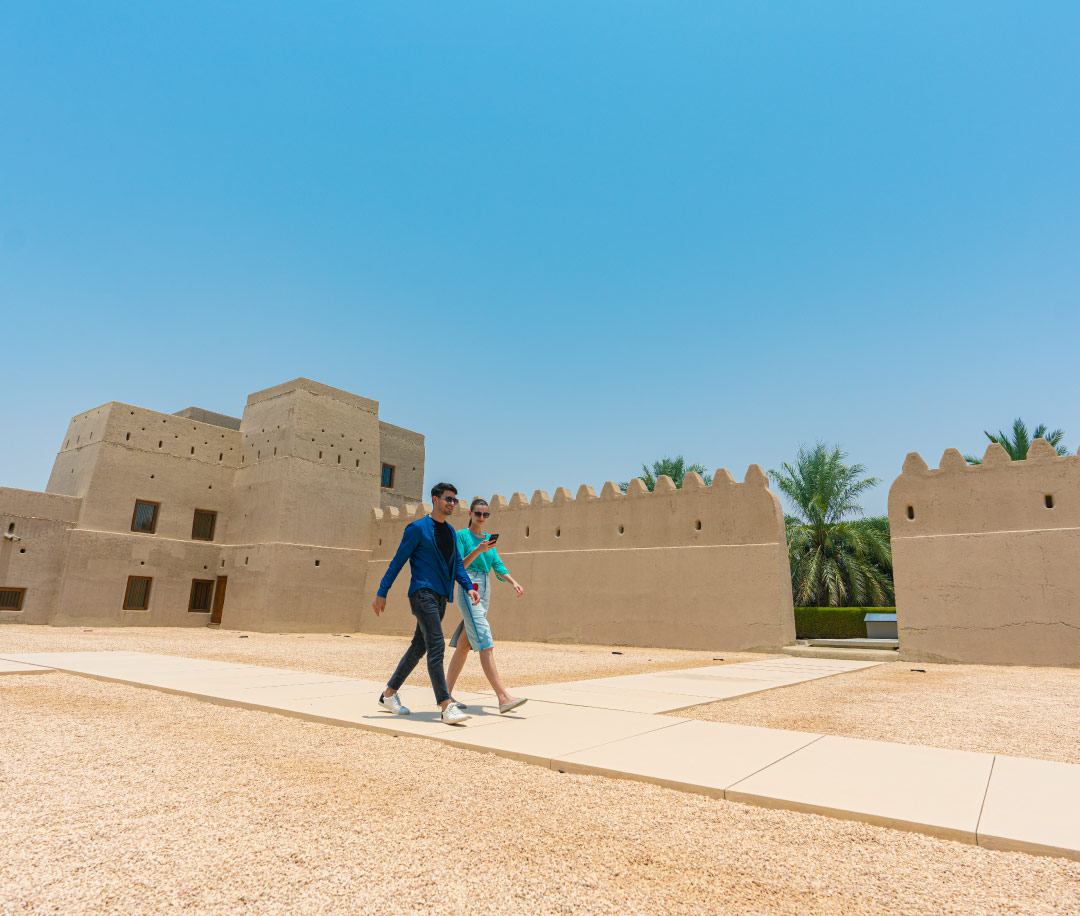 1820 - 1853 – A General Treaty of Peace (amongst others) is signed between the British Government and the rulers of Sheikhdoms Abu Dhabi, Dubai, Sharjah, Ajman, Umm Al Quwain, Ras Al Khaimah and Fujairah. The UAE as we know it was then named the Trucial states

1897 – Abu Dhabi is under the protection of Britain

1952 – A council is formed to ensure cooperation between the Trucial States (the seven emirates). Population of Abu Dhabi is 4000 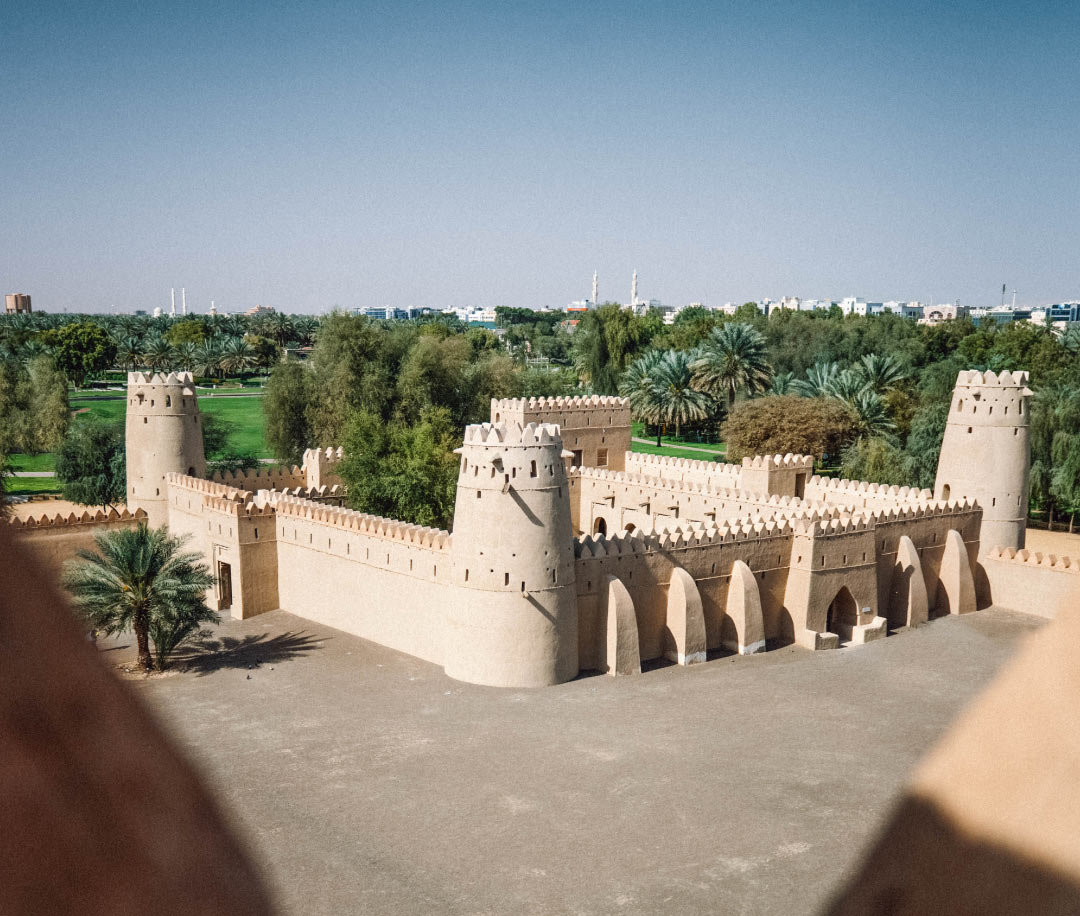 1971 – Establishment of the Union On 2 December, The Trucial States became the United Arab Emirates as Britain withdrew from the Gulf. Abu Dhabi, Dubai, Sharjah, Ajman, Fujairah and Umm Al Quwain

Sheikh Zayed bin Sultan Al Nahyan, the “The Founding Father” of the UAE, became the first President of the union

1983 – Defence systems to protect the GCC are established and called the Peninsula Shield Force. Sheikh Zayed also states that a women’s role in society should not be confined to only the raising of children.

1996 – Abu Dhabi is named capital of the United Arab Emirates, the same year as the UAE’s Silver Jubilee celebrating 25 years of independence and Sheikh Zayed’s 30th anniversary as ruler of Abu Dhabi 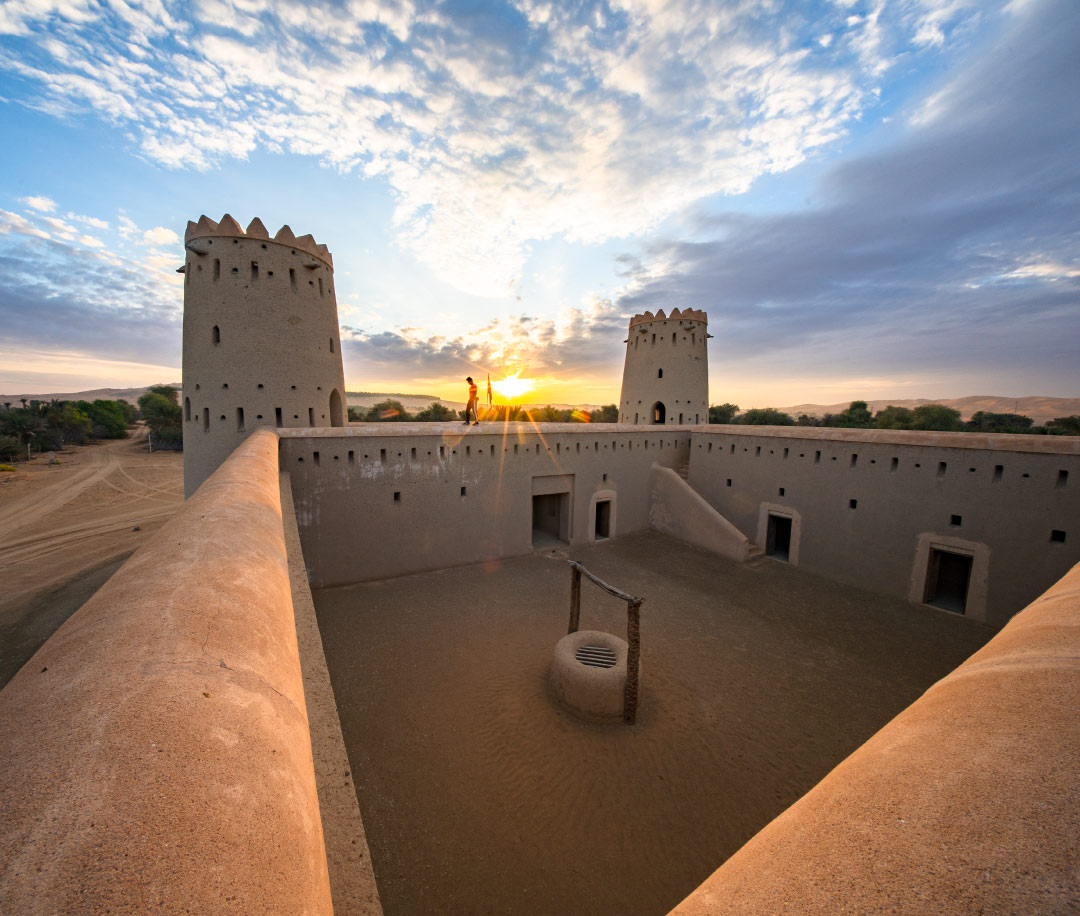 2019 – In February, Pope Francis visits Abu Dhabi and the UAE. In March, the 2019 Special Olympics World Summer Games were hosted in the capital for the first time in the region.

In July 2020, the UAE became the first Arab nation to launch a mission to Mars. The Emirates Mars Probe “Al Amal,” or “Hope” entered the planet’s atmosphere in 2021, the UAE’s 50th anniversary